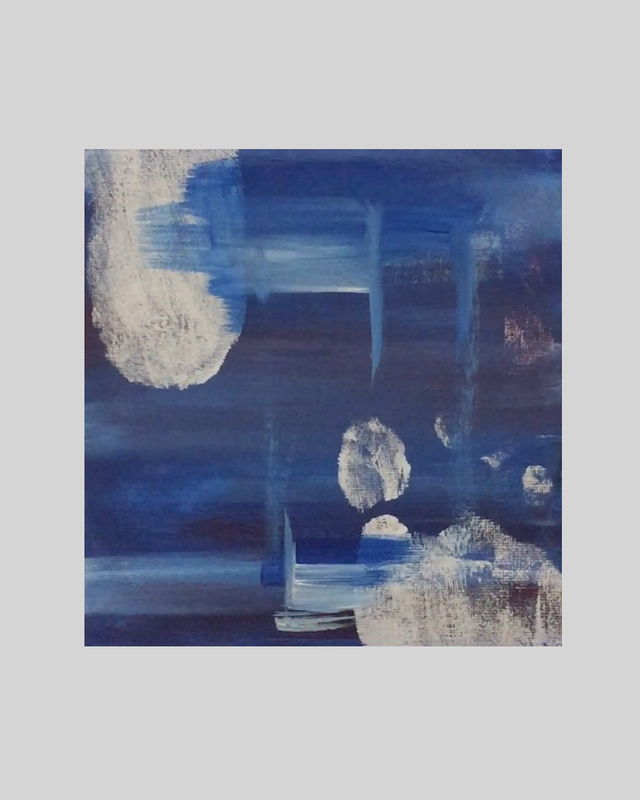 Reflection: In this project we were giving a phrase, " White Square Foot". With this phrase we were to make an art piece around the concept of the phrase and what you thought and what it means to you. 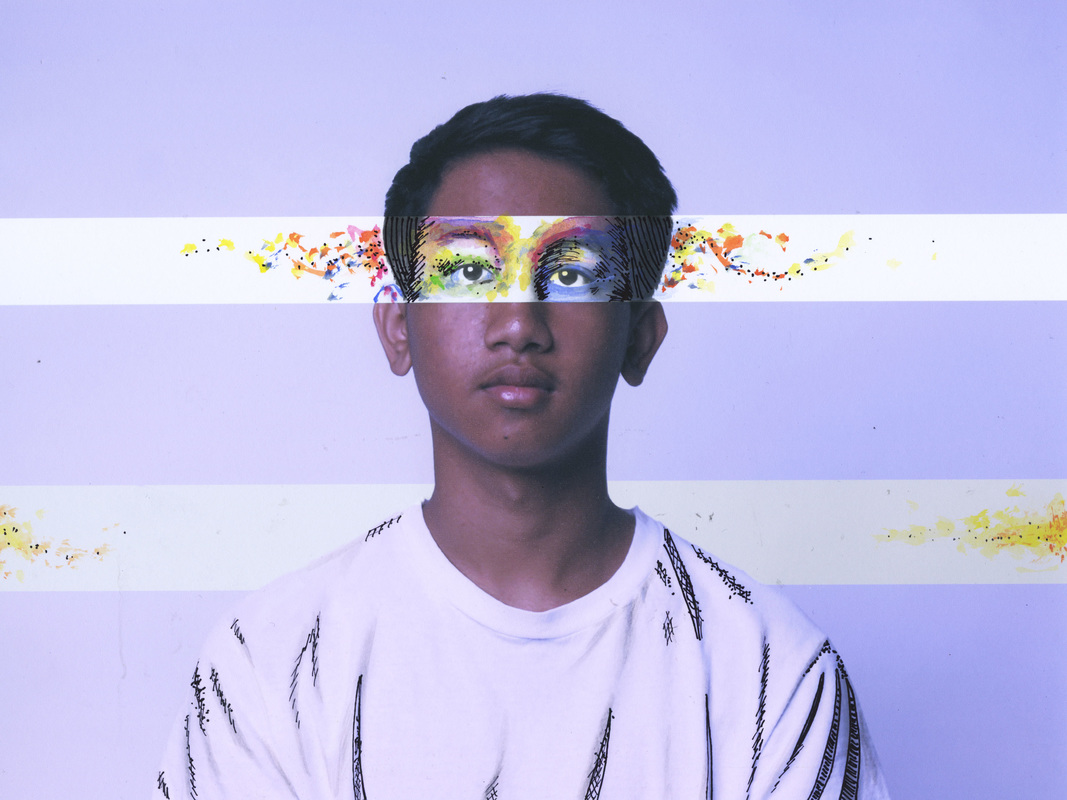 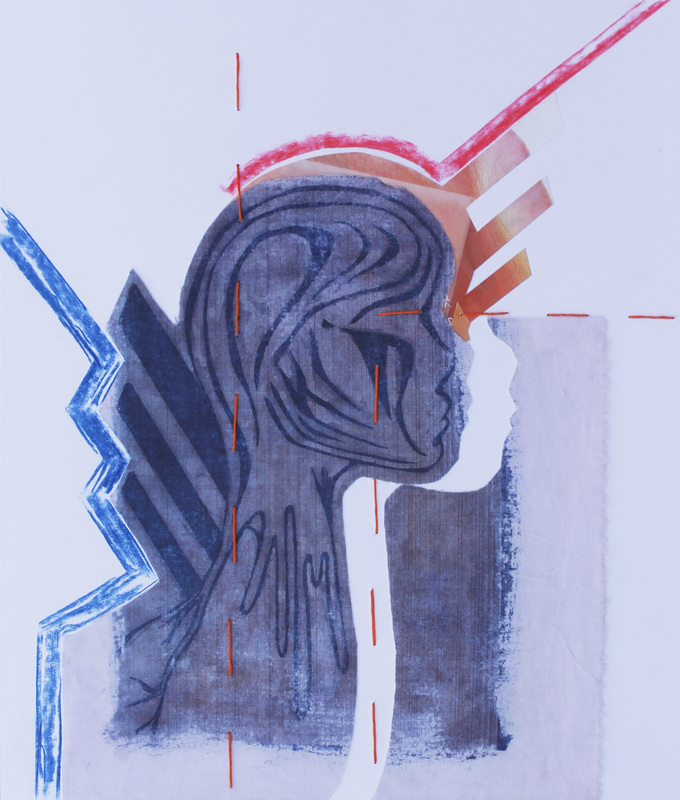 Reflection: In this project 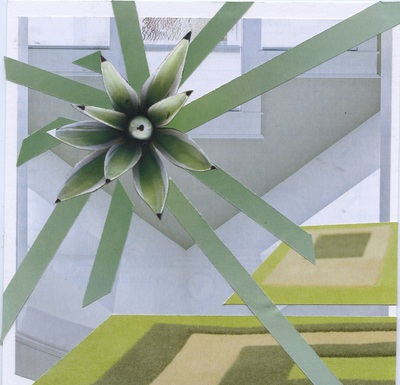 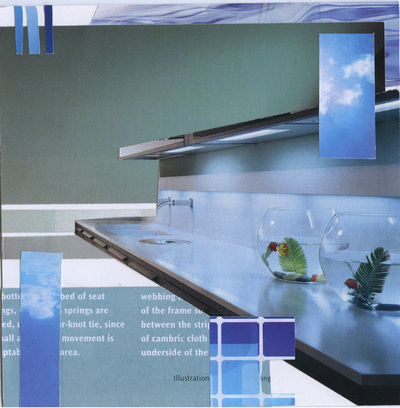 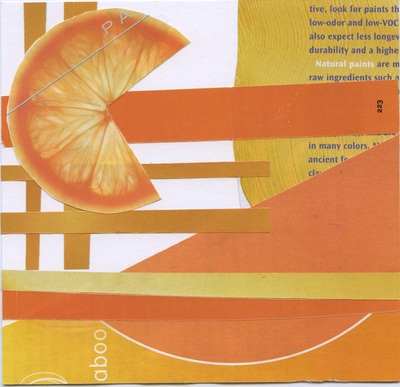 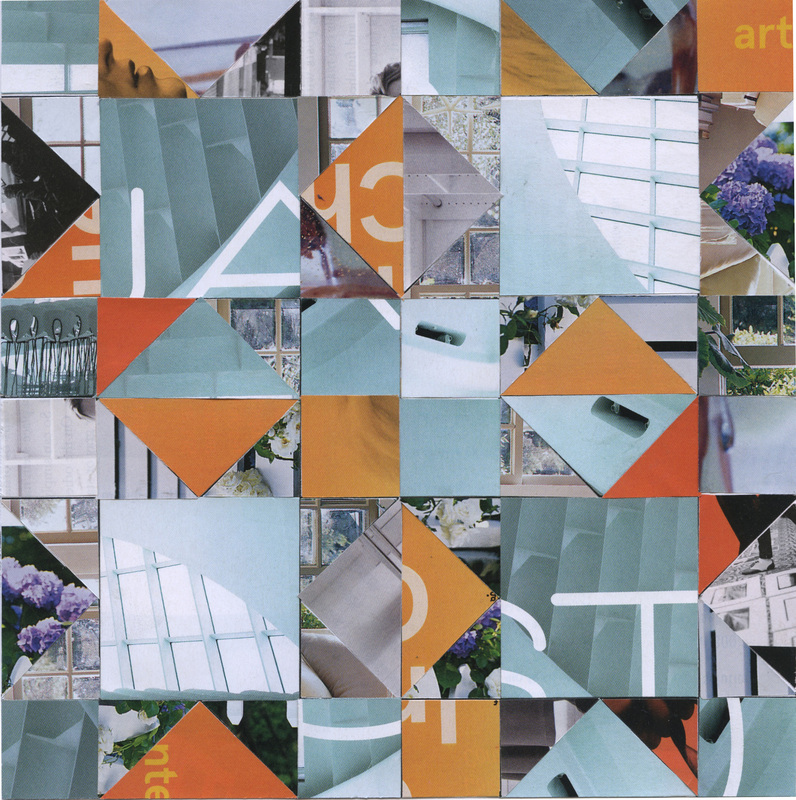 For the quilt collage we picked four different magazine pages that worked well together regarding color and overall composition. For my quilt collages I picked complementary colors (blueish color and orange) and arranged the pieces throughout the piece of paper so the viewer's eyes goes around the whole collage. For my smaller collages i picked colors that went well with my collage piece. For the three miniature collages we were to create a piece that was monochromatic and less organized. For most of my pieces I created a place of interest for example the green collage I have created the place of interest was the flower. The lines guided the viewer to a certain location, this style was somewhat repeated throughout my other pieces. 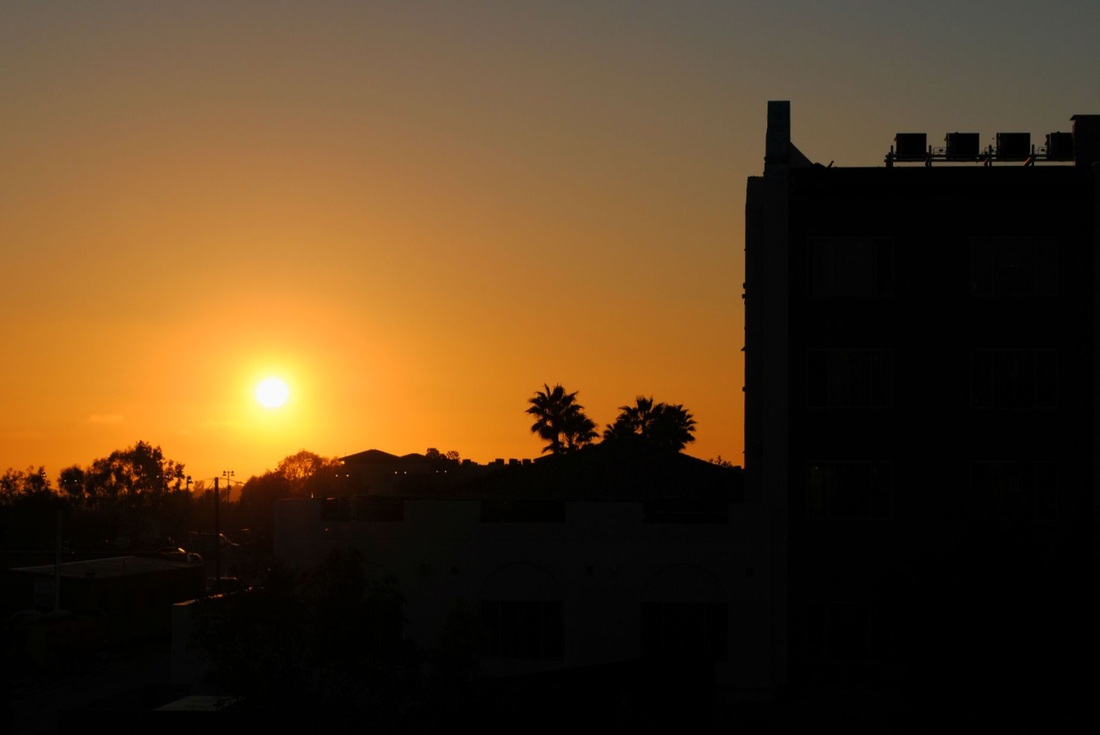 Reflection
For this assignment, I had to take a pictures based on

Reflection
My bookmark uses many different techniques such as stamping, applying drops of colored ink and adding water to allow the ink to spread throughout the bookmark, and also putting ink onto a leaf and stamping it into the bookmark. I tested many techniques with different color combinations and wanted to make my bookmark more abstract 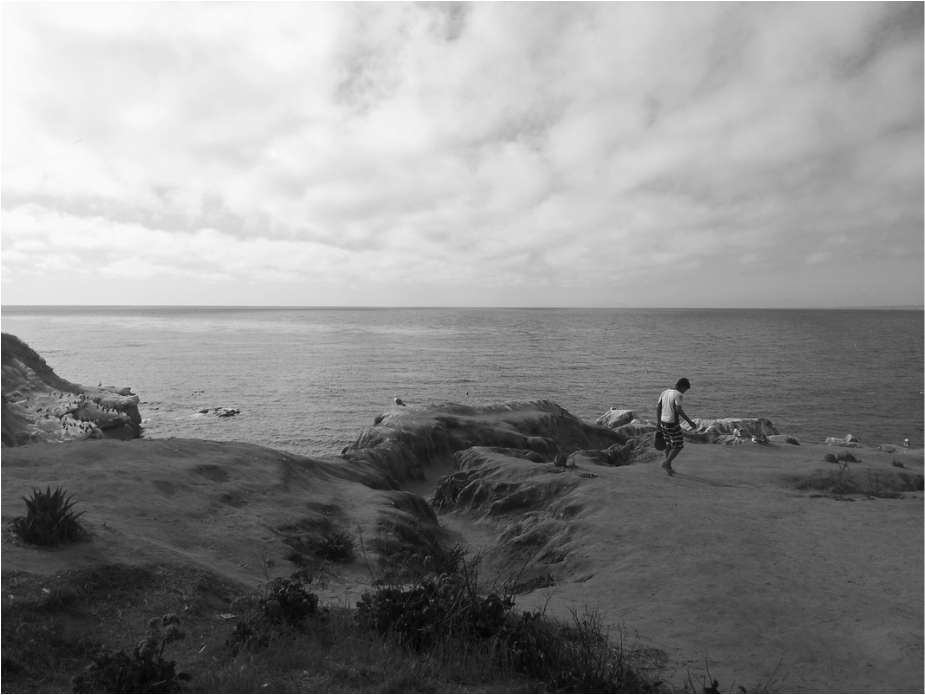 Reflection
In this assignment, I had to come up with a phrase people use often and show it in a picture. The phrase I came up with was "don't worry about it" because a lot of people I usually talk to say it. The phrase "don't worry about it" means multiple things and gives different impressions when people say it, but when people say "don't worry about it" I usually think it means to forget about your worries and just don't worry about anything else. The photo I took was around La Jolla Shores and it gives you a feel of forgetting about all your worries and just having fun. I think converting the photo to black and white shows the shadows of the little hill on the cliff more clearly. I believe my photo was successful because  I believe the phrase I chose matches the photo I took. I also think the way I played around with exposure also made the photo more successful. 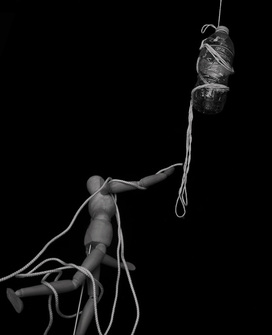 
The photo I took was influenced by the work of Zeke Berman, using string alongside inanimate objects in front of a black background.In the photo I placed a wooden mannequin reaching for the hanging water bottle. I used the string around the mannequin to make it feel like the string is holding the mannequin back and preventing it from reaching the water bottle. The photo was taken in an angle to give it more of a dramatic feel to it.The strings around the mannequin represents obstacles that one goes through to live. I believe this photo was successful because of the angle the picture was taken and the balance of the black background and the inanimate objects as well as the way the string was used. 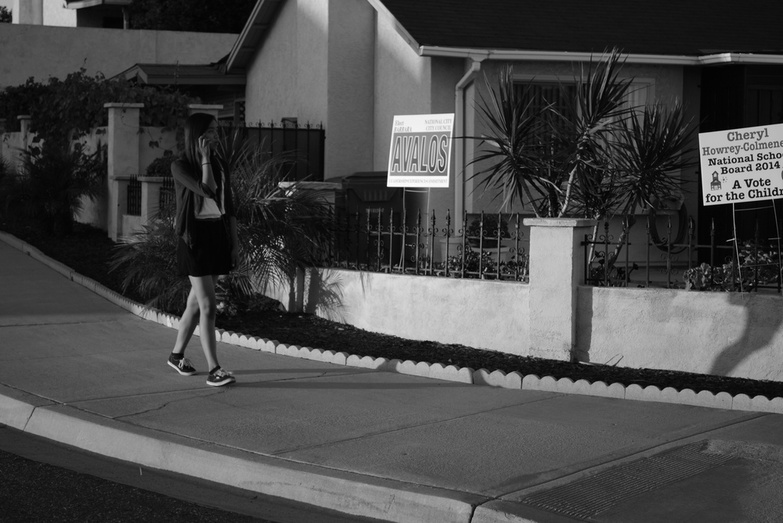 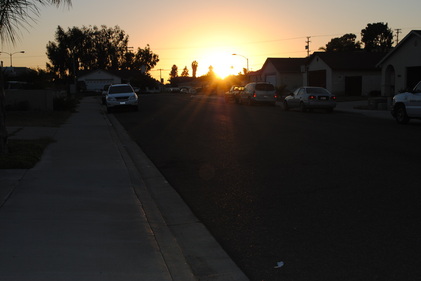 Reflection
My project was to take pictures around the street that look interesting to me. The first photo I took was around my street during sunset and made the sun the focal point of this photo. The brightness of the sun made it look like the other things around the colors black and white. The other photo I took was of my sister walking down our street, also taking pictures of the advertisements. The photo also shows the style and technology in todays society, it can also show the time of the year with the signs placed around the streets. I believe my photos were successful because it shows the elements of art such as color and the contrast between the color of the sun and the street shown in the first photo I took.